Although Florida passed a medical marijuana bill in 2016 that would allow patients with chronic medical conditions to receive prescriptions for the drug, many towns in Florida are still unclear on how the laws apply to their own communities.

Large cities like Orlando and Sarasota still haven’t adopted the state’s new dispensary regulations that would allow business owners to begin selling marijuana. Before they start accepting applications, these cities hope to first find a way to limit the number of dispensaries that can open in their city limits.

As cities begin to iron out their concerns for the zoning of dispensaries, many are implementing temporary bans while they meet. Sarasota county recently voted on a 60-day ban to give them time to better address the issue of zoning for new dispensaries. 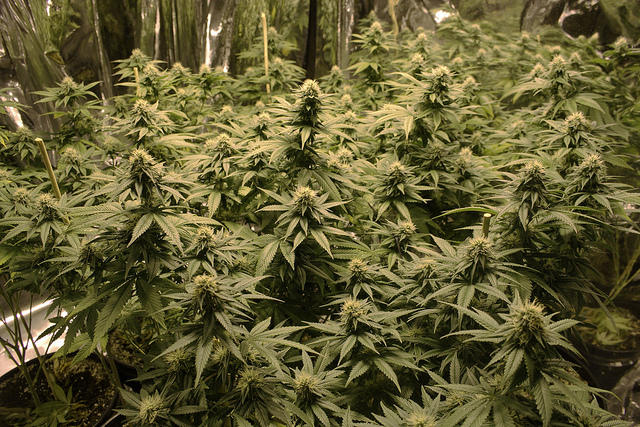 Their primary concern comes from the classification of dispensaries. In Florida, dispensaries will be treated the same as pharmacies when zoning permits are issued. This means that however a pharmacy is allowed to run their business, so can dispensaries. This includes not only where they’re located and how many pharmacies can be in proximity to each other, but also the day-to-day business operations like operating hours and ID checks to pick up medication.

Another chief concern among city residents is where dispensaries can be built. Under current state law, medical marijuana pharmacies can be built in the same locations as traditional pharmacies, including next to schools and other public facilities.

Some residents have no problem with dispensaries operating within the law and taking advantage of all of the same business regulations that govern existing pharmacies, but others disagree.

As debates about the zoning of medical marijuana dispensaries in Florida continue, online headshops like SmokeCartel are still able to comfortably sell pipes, rolling papers, and grinders. Unaffected by current zoning restrictions on the sale of cannabis, online headshops will likely see an increase in business as more states finalize their plans for the sale of medical marijuana.

Over 70% of Florida’s residents voted to approve a medical marijuana bill last year. If counties and cities fail to accept all of the stipulations outlined in the state’s bill, they may have their right to sell marijuana revoked by the state.

County commissioners and mayors are scrambling to finalize their own adjustments to the bill to satisfy the residents of their own constituencies before allowing businesses to open their doors. State lawmakers have six months to finalize the new bill and nine months to start issuing medical marijuana ID cards to patients. Some cities have already started selling medical cannabis, but the rest of the state will just have to wait!